Water is just what you need (not sugar)

While out walking earlier in the week, I noticed a lot of picnic detritus and it brought to mind all those corporate initiatives aimed at cutting the consumption of soft drinks. Sadly, this is shutting the stable door after the horse has bolted. Particularly irritating to me is Coca-Cola’s promise of “working together” to provide low-calorie options. Never mind that soft drink companies penalize buyers by charging more for smaller quantities, put vending 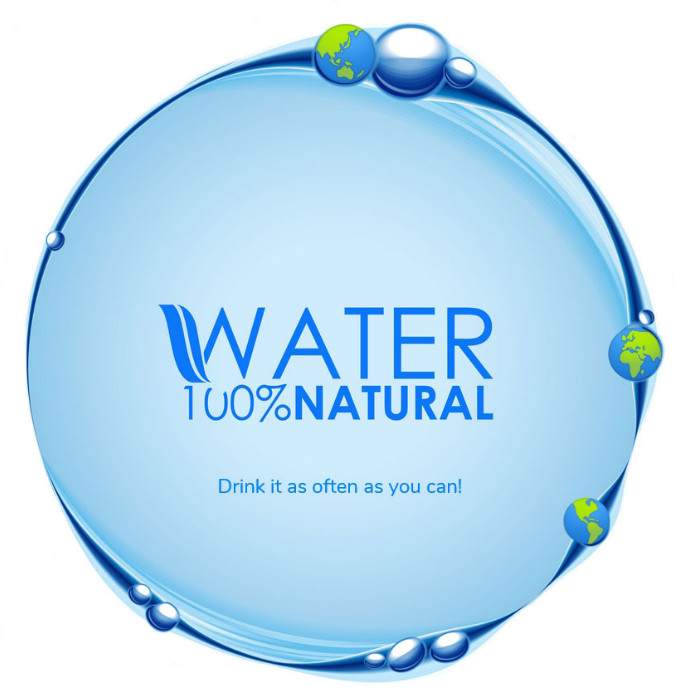 machines in schools and other institutions, and market aggressively in developing nations with door-to-door sellers preying on the ignorant and ill-informed who think that a sugar drink is a healthy drink. All of that won’t go away any time soon, because of course it would drastically affect the bottom line of these companies.

There are a few officials out there who try, like New York’s ex-mayor Bloomberg, who tried in 2012 to pass an initiative banning jumbo-sized soft drinks. But he was a man with a very difficult furrow to hoe, and his Soda Ban was scrapped by the higher courts in 2014.

Know that whatever this industry might or might not be doing or saying, a basic fact remains: each can of soft drink has seven teaspoonfuls of sugar, which is seven teaspoonfuls more than you need to fuel your brain and body! The facts are clear: sugary soft drinks are devoid of nutrition, are fattening, do not quench thirst, and are directly linked to depression and anxiety. The best part? You don’t need to look to manufacturers, governments or public officials to do anything to curb your taste for them. You have the power! Just get rid of them from your fridge and your life now. Don’t wait until your kids have developed a taste for them.

Along with the soft-drink detritus that inspired this post, I noticed so many discarded bottles of water (some empty, others only partially drank) and this recalled another very courageous initiative, when San Francisco led the charge and banned the sale of bottled water in 2014. Hard to believe, since water is a far healthier option than the sugary sodas I’ve just been trashing, but it’s a fact: Americans drink enough bottled water each week to circle the globe two times around with empty plastic water bottles. That fact motivated politicians in San Francisco to pass their ban.

The fact is, you need water, but you don’t need plastic bottles. It’s simple really: just invest in a quality water filter. Filtering your water will get rid of a host of bad things (remember that chlorine in water is bad for your 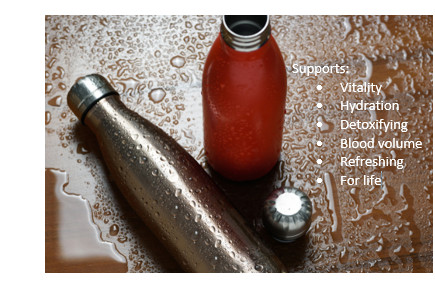 microbiome) and will make it much healthier and more drinkable than tap water. Then carry your very drinkable, filtered water in a stainless steel, re-usable container and ensure that you drink at least 2 – 2.5 liters (64-80oz) every day. Why drink water? The answer is clear – we are mostly water! Water makes up 75 percent of our total body weight, over 80 percent of our brain, and 90 percent of our blood. Our body needs to be topped up often.

Drinking water has many health benefits. For example, adequate hydration is essential for blood pressure regulation. Adequate water intake also keeps blood volume expanded. And, in case you didn’t already know, an erect penis and an aroused clitoris (which is actually a much larger organ than what you see on the surface) are both dependent on plenty of blood flowing into them!

Simple, health-promoting, hydrating, detoxifying, potentially arousing and environmentally responsible. What’s not to like? Have a drink of clear, refreshing, filtered water now (from your reusable container). Drink it as often as you can!

Get Moving Part 2 Some gentle options to start
September 27, 2019