It is difficult for us at BODCARE not to be biased but as we are all about information gathering and using it to produce the top performing products on the market today (yes, that is us not being biased again), we thought we would share some interesting information which we gathered on ED. No not the bloke who fixes your satellite television but rather Erectile Dysfunction. What was once a taboo subject among men is now considered just part of life and has lead to advancements in combating this issue.

We bring you – ED and erecting a solution.

Ten years ago, 50% of men over age 45 suffered Erectile Dysfunction (ED), but said nothing due to social stigma related to their condition.  Before the advent of Viagra and Pfizer’s campaign to educate consumers that ED was a reversible affliction they should learn more about, it was unlikely that pharmaceutical professionals were confronted with the issue, let alone a viable solution to the situation.  What the makers of Viagra knew was that ED sufferers constitute a huge market by any measure; half the country’s population is male, almost half over 45 years of age, and 50% of those suffer from ED.

Pfizer’s ED education program set about to change all of that.  This drug, initially intended to help patients with heart problems, was found to give patients with ED long, hard and firm erections (sometimes longer than desired – talk about getting to the heart of the matter…) 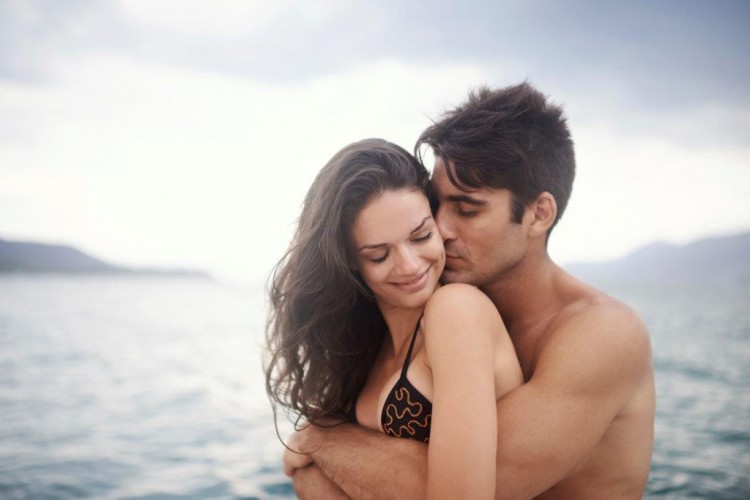 The science behind Viagra for both its medicinal uses is that it functions as a vasodilator.  In so doing, it improves blood flow in the penis; 50% of men over 45 encountered reduced blood flow, resulting in soft or no erection.  Scientific studies illustrate the efficacy of Viagra, effective in 60-80% of patients, depending on the study.

But while discounting the improvements that Viagra (and similar pharmaceutical products) has made to the sex lives of many, Bodcare identified another market – those individuals wanting a natural solution to their health issues. Natural medicine makes up an increasing proportion of pharmaceutical sales, and there is a natural alternative for ED as well, a product unavailable elsewhere on the market-an all-natural, externally-applied alternative. No pills, no planning and it conditions the penile tissue with its goody bag of nutrients.

Information in hand we decided to look to nature to give us a non-chemical based alternative which can be used by everyman. What we discovered and developed was quite extraordinary (no bias there). Introducing our little secret; UP Oil

UP Oil’s path to ED applications is similar to that of pharmaceuticals; it was revealed that the unique combination and formulation of the ultra-purified oils in UP Oil act as vasodilators.  However, it functions as more like a traditional Asian medicine than a Western drug; so no longer was it necessary to take a prescription medicine to secure erectile benefits. Applied topically, the daily administration of UP Oil directly on the affected area allows (unsurprisingly) for direct absorption through the skin, thereby dilating penile blood vessels.  Used everyday, UP Oil has a proven cumulative effect; however, it is not an instant erection product.

Wherever your intimate adventures take you, this highly-sensual addition to the bedroom is long lasting, conditions the penile tissue and a whole lot more fun.

Now isn’t that a great way to fly… 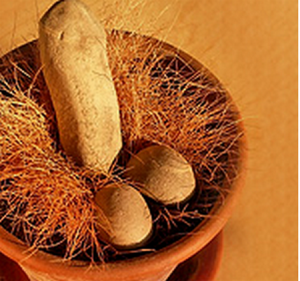 Due to Covid 19 please be advise that we are moving our warehouse to Queensland, As such orders will not be despatched until the 2nd week of November Dismiss