We all need touch: The many types of professional massage

That would be a sadly limited perception of the sense of touch. Even Helen Keller knew that it is the most basic and essential of all the senses. In other times, and other places, physical contact without sexual insinuation was an extremely important part of everyday life. In many of the societies of western Asia and southern Africa, it is quite common for friends of the same gender to hold hands, walk arm in arm, and generally express nonsexual affection.

One of the most misperceived of all physical activity is massage. Wonderfully

rejuvenating experiences when done well, massages offer both physical and mental de-stressing, relief for everything from muscular ache to emotional relaxation. Unfortunately for its reputation, massages are perceived to offer a lot more than that, usually in the form of three minutes of perfunctory rubbing of the back and 57 minutes of something else. While great strides have been made in recent years to restore the professional connotation of the word massage, it is still quite common to react to the banner headline MASSAGE differently than one would to the headline THERAPY.

Seems that a lot of people don’t know their reiki from their Swedish, so let me help you get your shiatsu together by explaining a bit about each type of the most common massages. There are many types of massages administered by professional massage therapists, each having evolved in different cultures with the same goals in mind, further demonstrating the universality of the benefits of tactile stimulation. Here are a few of them: 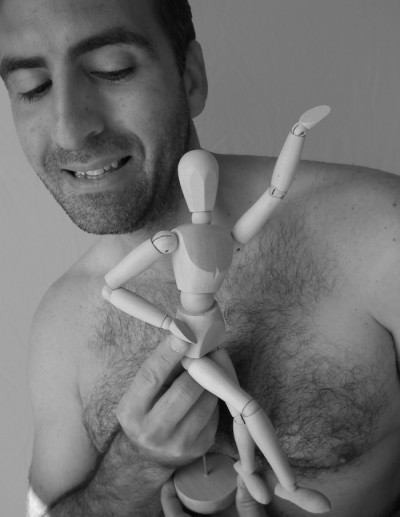 Reiki is a technique to reduce stress and stimulate access to your inner life force energy (rei roughly means spiritual wisdom and ki, life force) with the aim of improving overall quality of life.

Kahuna , also called lomi lomi, is a Hawaiian equivalent to reiki. It is impressive to see that societies all over the world have created massage techniques with the same goal, that being to keep the body and spirit functioning well in a harmonious manner. Much more than a simple in and out procedure, a proper lomi lomi massage entails a cleansing process in preparation of receiving the hands of the kahuna, the Hawaiian spiritual leader, who then proceeds to prepare you to accept your own inner spirit through a massage using whole body rhythmic movement, a variety of oils, chanting, drumming, and deep breathing.

is a traditional Japanese healing method. The word shiatsu means finger pressure, but unlike in Western massages, pressure and stretching are the primary modi operandi rather than kneading and friction. A shiatsu therapist may use palms of the hand, fingers, thumbs, knuckles, elbows, knees and/or feet to stimulate the body’s acupressure points to help balance energy flow along the body’s meridians (energy channels). Regarded by some as more than a massage style, it is an effective form of preventative medicine.

massage is known as nuad phaen boran in Thailand, which simply means ancient massage, has been employed for centuries as a method of aligning the energies of the body. Increasingly common on the streets of Kings Cross and airport lounges around the world, traditional Thai massage is the one that can bend you into a pretzel and have a masseur’s foot in your armpit while being pulled in three directions at the same time. It’s wonderful. 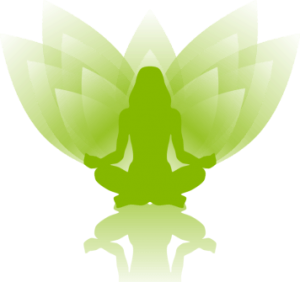 hundred years ago by Swedish physiologist Henri Peter Ling. It uses a firm but gentle pressure to improve the circulation, ease muscle aches and tension, improve flexibility and create relaxation with using massage oil and long flowing strokes. Long, gliding strokes, tapping, vibration, kneading and friction are the major characteristics of Swedish massage. It is also the basis for more specific massage styles such as deep tissue and sports massage.

Deep tissue massage unsurprisingly focuses on the deeper layers of muscle tissue. The intent of deep tissue massage is to release recurrent tension in the body through slow strokes and acute finger pressure on specific areas, following or crossing the grain of the body’s muscle fibres and tendons. This is the massage that can make you feel worse than before you started, but after a couple of days the benefits will be more obvious.

Rolfing was developed in the 1950’s by Dr Ida Rolf, one of the few lucky human beings to be made into a verb. Rolfing is concerned with the structural integration of the body’s fascia (connective tissue) to realign and balance the entire organism. It has been used to eliminate pain originating from many sources, including repetitive stress injury, trauma, and ageing. Rolfing’s ideology blends well with that of other holistic practices such as yoga

All these terms sound very impressive and mysteriously complex, and they are; it takes a lot of training to become a professional massage therapist (or, if you prefer a single-word appellation, masseur for a man and masseuse for a woman) who has what you need and kneads what you have to make you feel better.

Due to Covid 19 please be advise that we are moving our warehouse to Queensland, As such orders will not be despatched until the 2nd week of November Dismiss